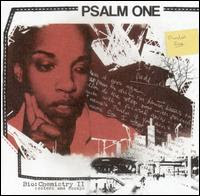 And here's a different type of flow that I checked out a couple nights ago, it's still haunting me:

Bad Politics' - is Yo La Tengo song. The Dead C. covered it for their single.

No way in hell is bad politics a Yo La Tengo song. They wish....

i think (hope) that dude was kidding