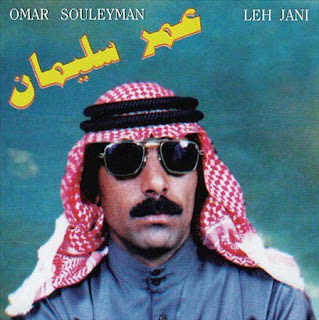 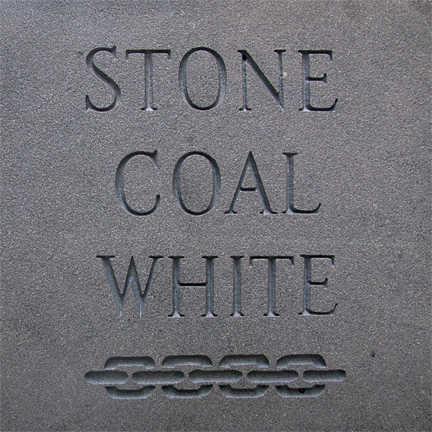 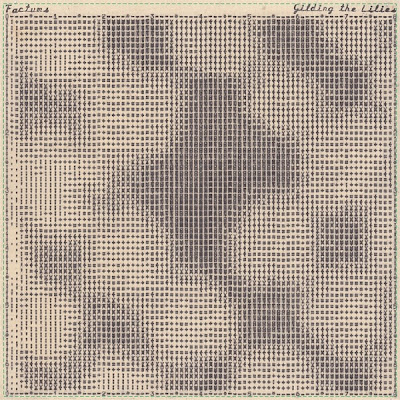 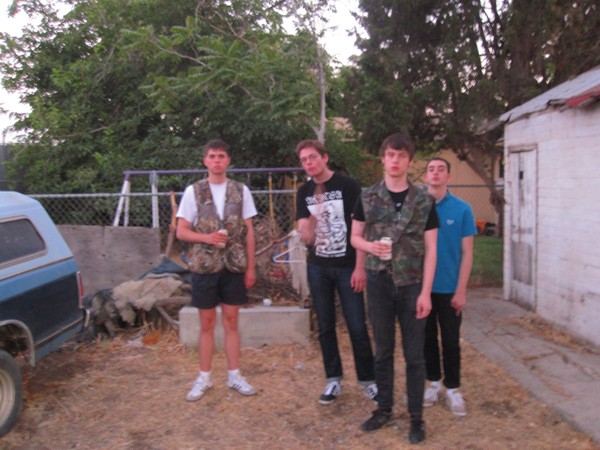 I LOVE THE POINTER SISTERS