I see people debating Frank Zappa on social media a lot, but of course they are, he's an annoying genius. Inevitably, someone asks what album or albums they should check out, which is raw meat to the classicrocksplainers, who immediately show up in droves for the feeding frenzy that quickly devolves into the 'just list every Zappa album we can think of because we'd rather parade our knowledge than give a useful answer' approach. Well, I've got a useful answer of my own: do it yourself. But if you want, do check out this guest radio spot he and Captain Beefheart did in 1975 to promote the Bongo Fury album and tour, for which Beefheart briefly joined Zappa's Mothers and they laid down an underrated avant/R&B/contemporary classical stew (much better than any Zappa material with Flo & Eddie on it, take that classicrocksplainers). This radio show is revelatory, featuring some Bongo Fury cuts (I really like "Carolina Hard-Core Ecstasy"), but mostly made up of early Zappa recordings, experiments, live jams, etc. that took place before the Mothers of Invention were named as such, and man this stuff is raw and punky avant-madness, predating the LAFMS almost in full (not as much synth/electronic input, but it's creeping in the corners).

POSTSCRIPT: After listening to the whole 67 minute upload on YouTube, with a different tab up, the next video started immediately, Muddy Waters live at the Checkerboard Lounge in 1981 (the time when the Rolling Stones happened to drop in), and as Muddy's band went into the intro vamp and played it for several seconds, before any vocals came along, I didn't even bat an eye thinking it was still more early Mothers and/or Beefheart music. These Mojave Desert weirdos were a straight-up top-notch greasy raw rhythm & blues band! Respect due! 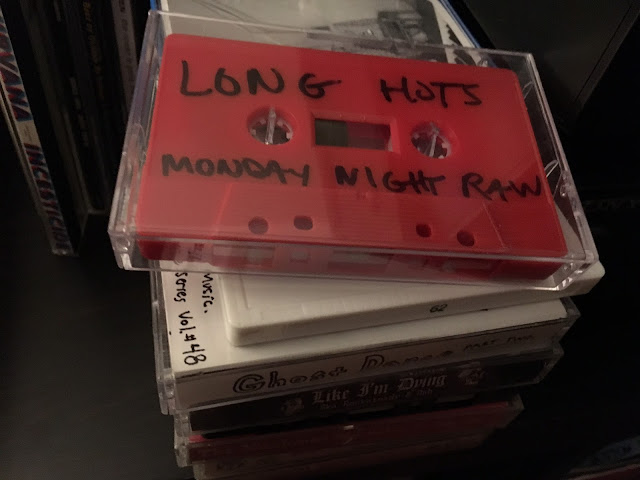 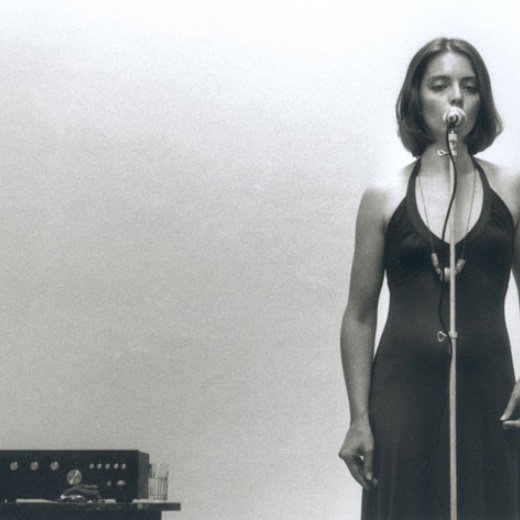 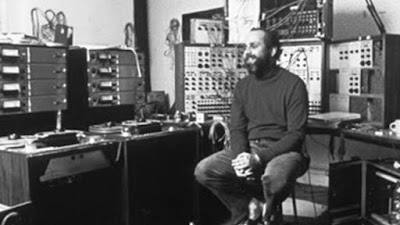 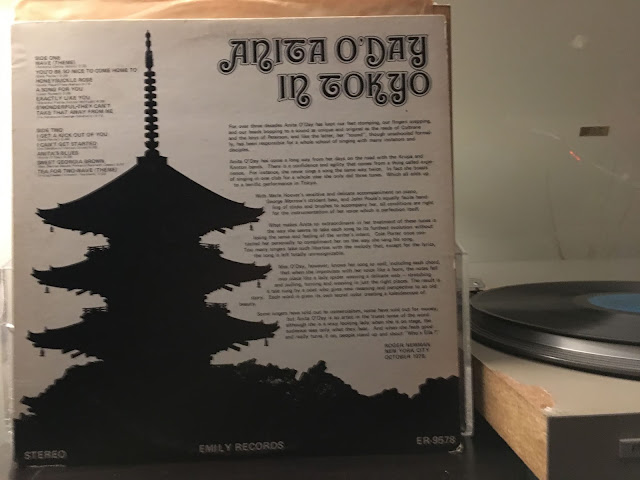 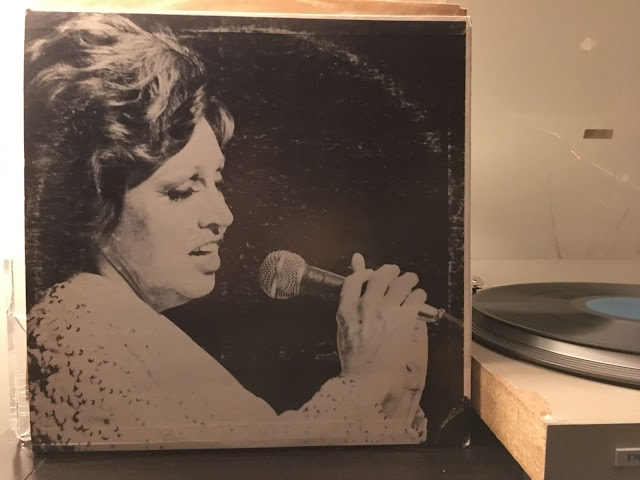 POST-POSTSCRIPT:
Finally wrapping up this Anita O'Day piece, to the point where I'm even filing the LP, and I thought it was notable that it was right next to The Visitor by Jim O'Rourke. He didn't go to Senn, but he is also from Chicago, and not all that far away. "I grew up on the northwest side of Chicago, near the airport, near the beginning of the suburbs," is what he told Popwatch magazine (issue #8, Winter-Spring 1997), and I swear I remember him saying, in a different interview I can't find, something about going to the Goldblatt's store in Anita's old haunt Uptown to buy records when he was a kid. It's an impressive historic building, built in 1915. Anita would've also known it as Goldblatt's, as they were in the building for a very long time, from 1931 until they finally closed down in 1998, possibly an early victim of the internet. It became a Border's Book Store in 2004, which is how I knew the building as a Chicagoan. That store never felt quite right, and was definitely a victim of the internet when it closed in 2012. The building has been shuttered since, and even with the forces of hypergentrification that have swept into so much of Chicago, Uptown remains a relatively funky multicultural big-city music neighborhood, with shows almost every night at the Aragon, the Riviera, and the Green Mill.
Posted by Larry at 7:02 PM No comments: