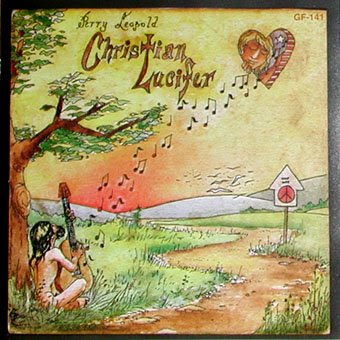 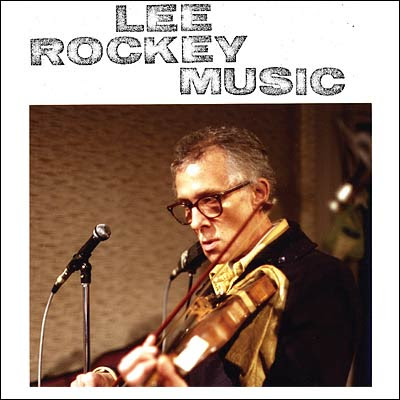 P.S. A FEW THINGS ABOUT WBLSTD 66.6 FM CHICAGO
1. It's not a real radio station.
2. It's not an iTunes radio station.
3. It's not a podcast.
4. You can't listen to it except with your imagination.
5. All playlists document an imaginary two-hour DJ shift by Larry Dolman, but often run long when the next DJ is late, he's a total flake this quarter.

The vocal sample from the Lightning Bolt album ("...next time you go to buy a record and you think you're really alternative and groovy...") is Claude Bessey (aka Kickboy Face) of Slash Magazine introducing Sonic Youth at a live gig in the mid-80s. It was on the SY bootleg double-LP "The Walls Have Ears."

Claude was telling the audience about how one of Sonic Youth's record covers (I think it was the "Flower" single) was censored or banned somewhere (Perhaps by their label? I forget the exact circumstances). But anyway, he was making a point about the "alternative" culture being just as stifling as the mainstream, only "a bit stranger."

Hey Curt - I thought it might be Claude Bessey, I actually rewatched his stuff in Decline to see if it was in there and I had missed it or something. Never did hear Walls Have Ears - thanks for the info!