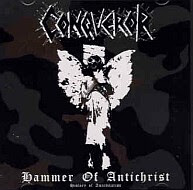 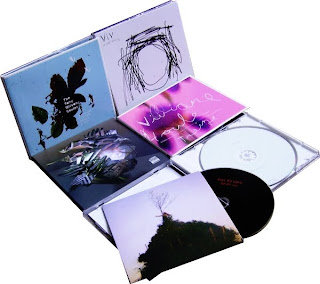 el jesus- i agree!
stop by and listen...
http://autistictheater.blogspot.com
thanks,
Davey Highben