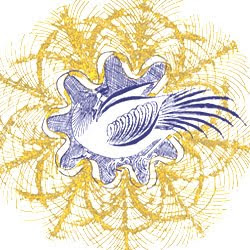 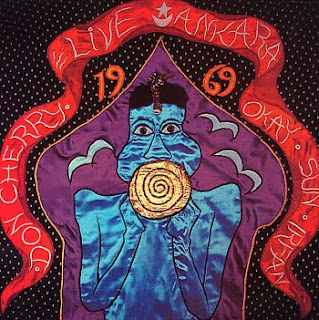 Did I really do that?