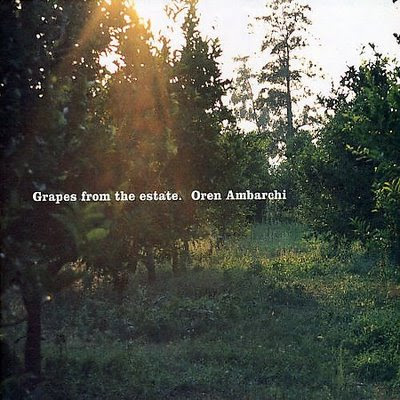 I always have wondered how many people would have heard of David Ackles if it weren't for Greg Ginn. I'm no Byron Coley but I've been into music fairly heavy since the mid-80s and I never heard of Ackles until reading This Band Could Be Your Life.

This is not a judgement on David Ackles' music, which I still have never heard, just a philosophical pondering of how an artist can practically vanish and then decades later become known almost solely through an obscure biographical detail about another artist who is pondering his beginnings in a book about a totally unrelated musical movement.

Good comment, man... that is strange about Ackles. I just came across this review of the album on a promising blog where some guy is writing about his record collection in alphabetical order. It's an accurate take (though I didn't specifically notice the wild subject matter, I definitely got that creepy Scott Walker feeling):