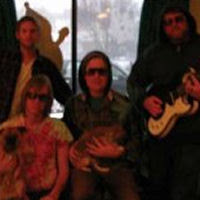 Something so does not leave anything