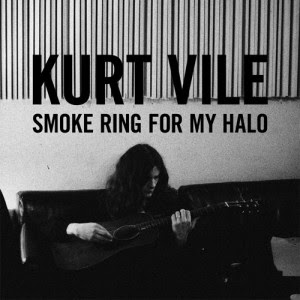 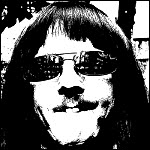 As for that 7" by Milvia Son flagship band Bad Drumlin Grass, it features not only that gross picture sleeve but another left turn by the group. They did hardcore Saturnian blues and goofy punk improv on their first LP, they did some extended cosmic music of their own on their 2nd LP (also preferable to the work of all aforementioned unnamed synth collectors/demonstrators), and now on this 7" they're doing that classic avant-punk 7" move where the band does an avant-punk rock jam while a dude profanely rants over the top. Actually, it's not too profane, it's mostly awesome nonsense, except for one f-word... which apparently was enough for them to repeat the same song on Side B, but without the offending word! A clean radio version! What a weird hardcore punk improv novelty single. The music and vocals are actually excellent and kinda remind me of The Geeks. Milvia Son is giving this record away free for $3 shipping, go to milviason.com for details... If you can handle the cover art laying around your house, you should do it!
Posted by Larry at 9:45 AM