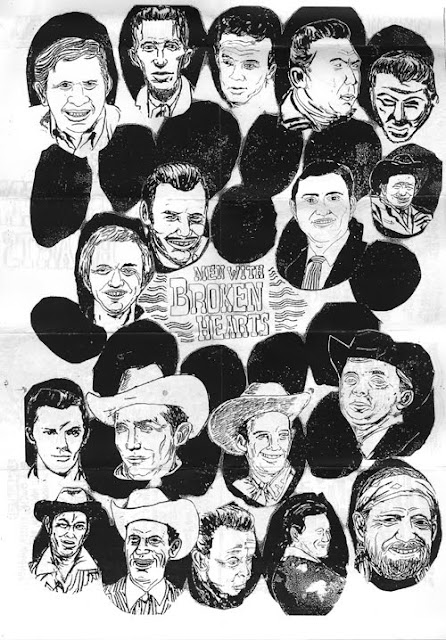 Phil Everly of the Everly Brothers has stated in interview that Dylan offered the song to them backstage after an appearance by the duo at the Bottom Line in New York. [citation needed] Phil asked Dylan if he had any new songs that they might record, and answering "yes", Dylan picked up a guitar and proceeded to sing the song so quietly that the Everlys thought they heard Dylan sing "Lay lady lay, lay across my big breasts, babe." Thinking it was a song about lesbians, Don Everly declined the song, saying "thank you, it's a great song, but I don't think we could get away with that." [citation needed] Dylan did not question them about it and went on to record the track himself. Months later, they heard Dylan's version on the radio and realized they'd misunderstood the words. The Everlys felt they'd missed a big opportunity and later recorded the song on their EB 84 album.
Posted by Larry at 9:48 PM