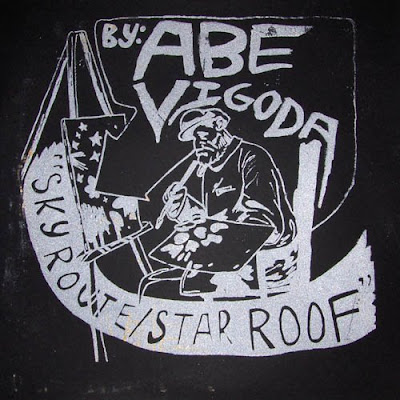 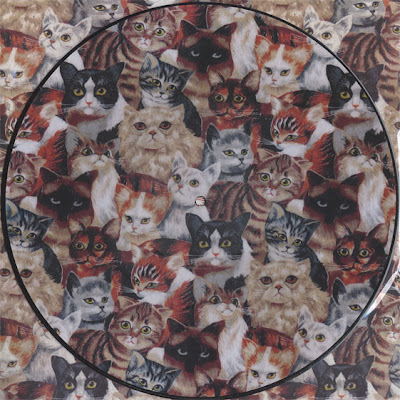 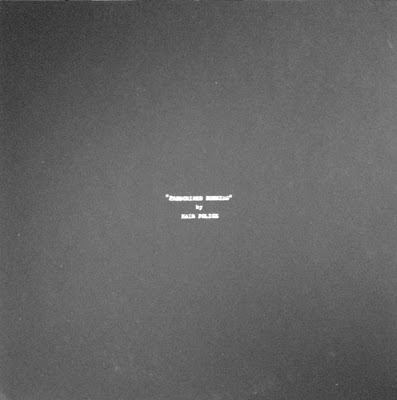 ha! great post! i remember seeing so so many white white tigers in 06 on a porch in olympia and thinking it was one of the most generic trying to be weird punk bands ever. the singer could have been singing "look at me look at me" for all i know... yikes. oh well, at least weird forest (the label that put this out) put out those good yellow swans, inca ore, and wooden wand records to make up for this one.