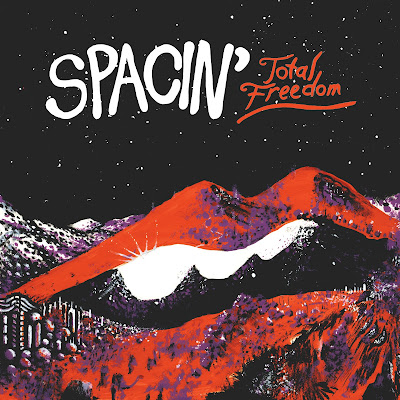 
P.S. This live Spacin' vid brought to you by the Orthoponix channel, which I can't recommend highly enough for live clips of much of the great current Philly underground, as well as fellow travellers who have passed through...
Posted by Larry at 9:03 AM