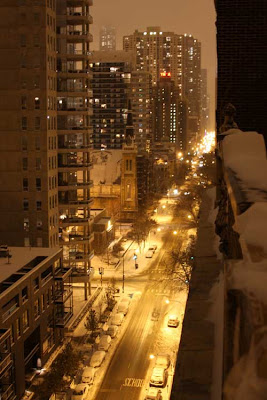 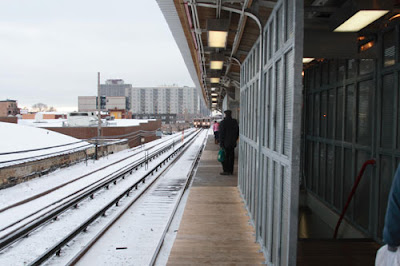 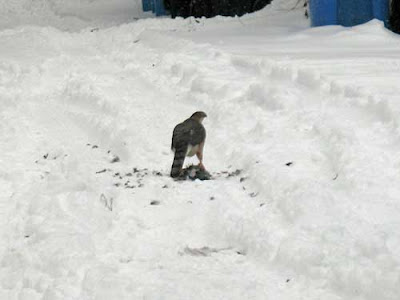 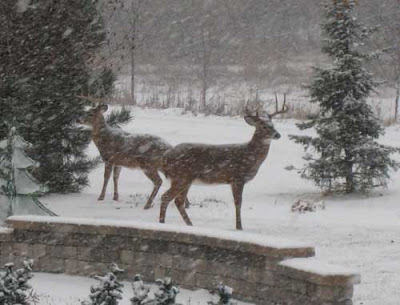 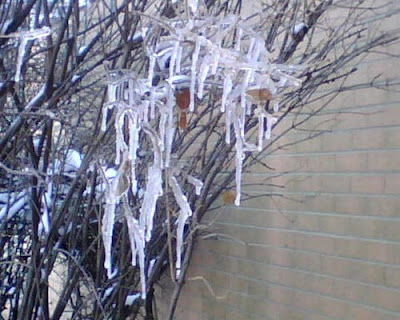 Hey- Maybe you know this already but Donovan Quinn used to record solo stuff under the name Verdure. I play on one of his early CDs (The Telescope Dreampatterns). He's also in the Skygreen Leopards. He's a good dude, glad you found him.

After lots of thought I do think "Around the Horn" is the best Souled American record. Such beautiful songs. They were transitioning into super slo-mo misery mode but you still have a chugger like "Six Feet of Snow." Best of both worlds.

All best to you and family- have great holiday times.

Hey D, happy holidays to you too - I do remember an article on Verdure in an old Ptolemaic Terrascope, with a great track on the CD that came with it... wasn't his dad in that 60s/70s band Country Weather that was also featured in the mag/comp? I'll have to dig it out...

Around the Horn really is the perfect midpoint album for Souled American... things are getting very slow but yeah, the songs are more beautiful than they are dismal... maybe someday you'll get a chance to listen to it late at night while watching snow fall out the window... way things are going, maybe you'll get to this winter without leaving Cali!